Luca is a secondary character in the series. A “supporting actor,” if you will. I wrote the series about Shade and Kate’s journey through this paranormal romance, and of course, I needed the readers to connect with them emotionally. However, when creating all the characters for The Medici Warrior Series, I didn’t anticipate my fans' response and attachment to some of these secondary characters!

Luca is Kate’s protector, a warrior from the camp in Florence who is assigned to her by Shade for the duration of his life or hers. He is meant to be at her side whenever Shade isn’t available, with a mission to protect her life or die trying. In the books, Luca likes to paint in his downtime, and Kate describes him as a warrior with the soul of a poet.

When I ask my readers for their favorite male characters in the series, Luca is always a very close second to Shade (followed by Marcello and Raven). Luca also has his love story in the series for the readers to follow.

As I have mentioned before, I’m a very visual writer. So, while the reader can’t see the paintings Luca created, it was important to me as a writer that I could see his creations. I described his style in the books using broad strokes, with a heavy application of the paint that created texture. Then I searched for paintings that fit that style and looked for what kinds of things I thought Luca would paint. 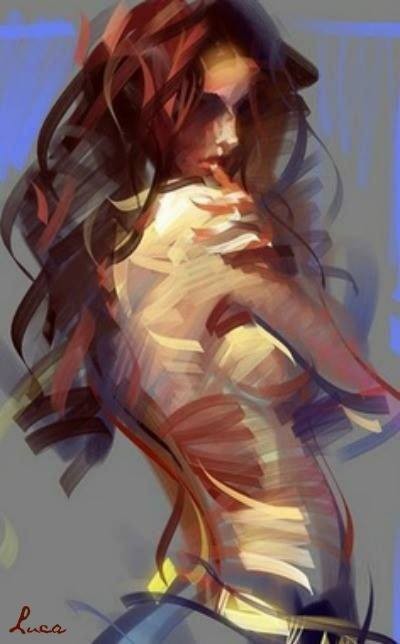 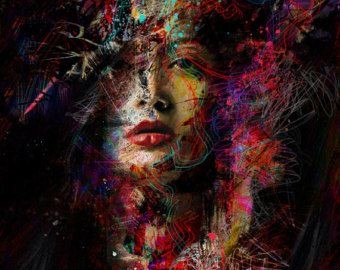 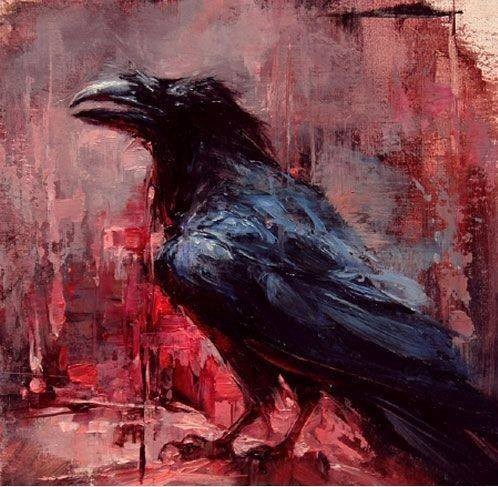 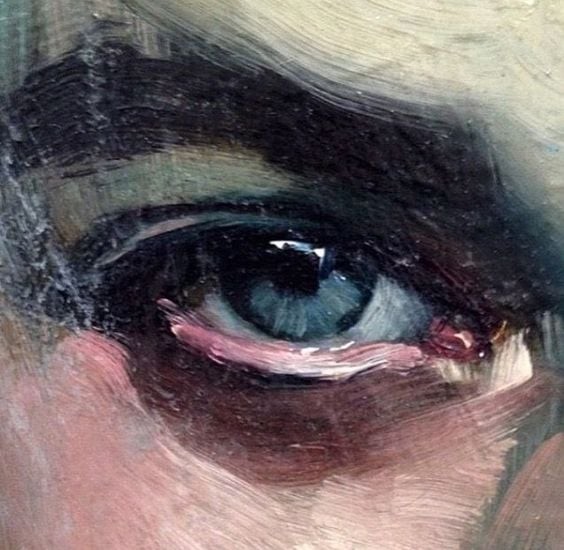 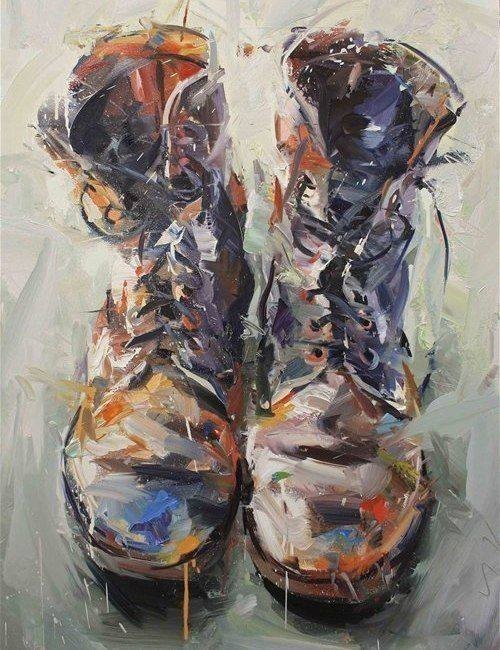