In the books, Kate and Shade have one of their homes in Paris, and on the first trip to Paris, Kate takes Shade to the Pont des Arts bridge. (That’s a bit redundant since Pont means bridge in French, but that is how most Americans refer to it because, well, we’re Americans.)

The Pont des Arts is a pedestrian bridge only. No cars allowed. The bridge had a chain-link fence along both sides to keep people from falling off. It became a prominent tourist landmark when years ago, people started attaching a padlock to the chain-link to “lock their love,” then tossing the key into the Seine River. Kate and Shade placed a heart-shaped padlock on the bridge, then returned in later books and added charms that included their children’s names.

The bridge became such a popular spot, and the number of locks on the bridge exceeded the weight capacity of the bridge four-fold, and the padlocks caused the chain-link to collapse, making it unsafe. The city of Paris would go in and remove locks with bolt cutters and post signs asking people not to place locks on the bridge, but lovers will do what lovers do, and the locks continued to multiply.

The city was forced to remove all the chain-link and replace the panels with transparent plexiglass. I used to encourage readers who were lucky enough to visit Paris to be sure to cross the bridge and look for Shade and Kate’s lock, but sadly, the “lovers bridge” is no more. You can still walk across the bridge, but the locks are a thing of the past. I’m glad I captured this little piece of Paris history in my books before it disappeared. 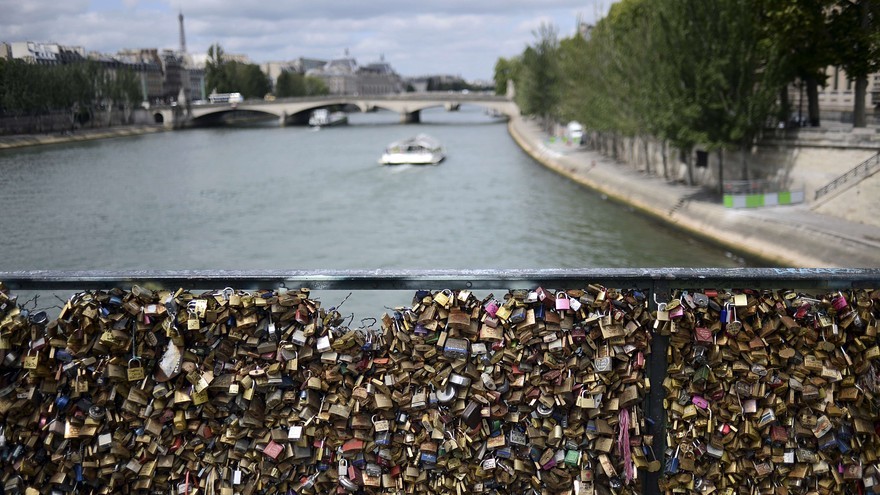 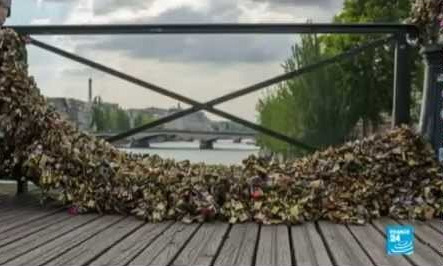 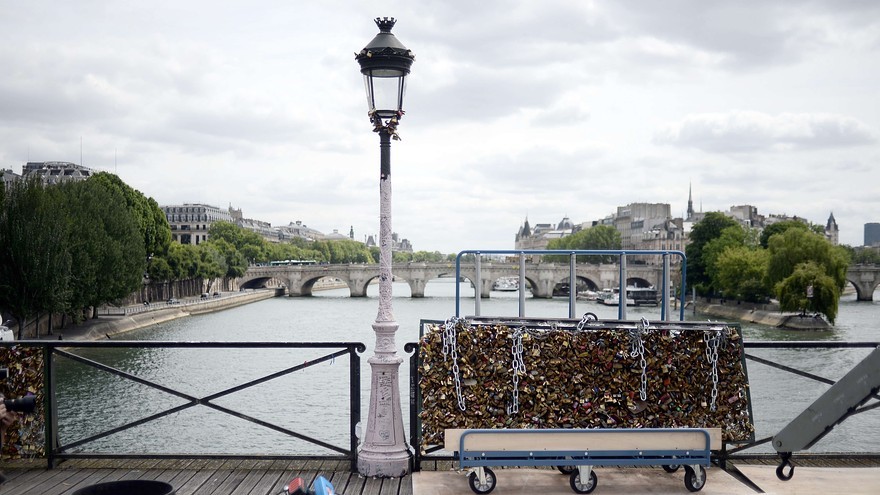 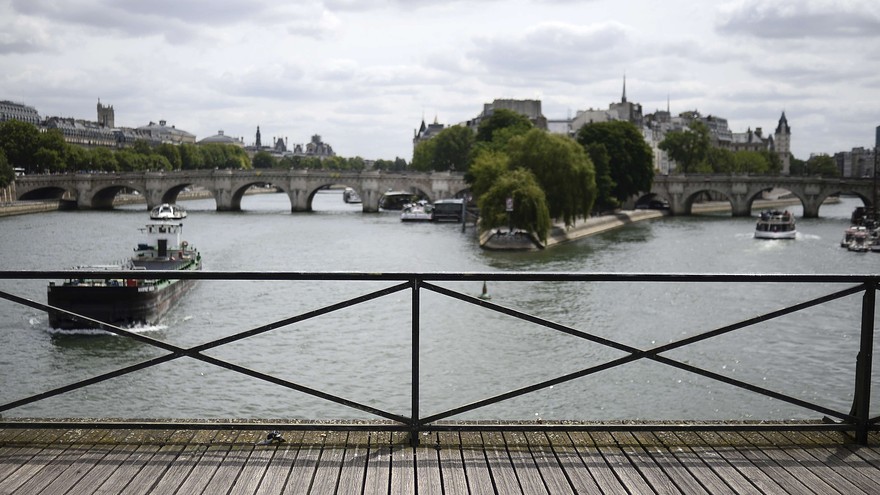