The Evolution of Shade

The Evolution of Shade

The evolution of Shade was a collaborative effort. My friend Joanna, who had been encouraging me to write, had been a fanfiction writer who worked with a group of other writers. She had a vision for this character of an Italian warrior vampire named Shade, but her writing group never saw a place for him in their developing stories. She suggested I use him as the protagonist, and together we started fleshing out his back story, which became the jumping-off point for the whole series.

I love both travel and history and have visited Italy several times. My favorite city in Italy is Florence. I
was in love with the city, its architecture, and its history. The city of Florence had reached the peak of
power during the Renaissance due to the rule of the Medici family. They were a wealthy and influential family who ruled all of Tuscany. You can’t walk the streets of Florence today and not see the impact of the Medici’s on every corner. The idea of having Shade as a member of that family would have automatically elevated him to a position of power, wealth, and royalty and gave me a history I could tap into for his family.

I knew from the beginning that if I tackled a vampire story, I did not want to use traditional vampire
lore. I didn’t want them to have died and returned as vampires; instead, they were born vampires due to some mutation in their DNA. I would use the existing lore of silver bullets, stakes through the heart, and turning into bats as lore the vampires created about themselves as a means of protecting themselves against discovery by the mortal community.

I wanted the vampires to have a very human element while wrestling with the aspects of their vampire nature. They still required blood to live, and their society could be violent, but at the same time, they felt love and compassion. I wanted the vampires to have choices about the paths they chose to live, struggling to hold on to their human nature or succumbing to their vampire nature.

All of these elements fed into the creation of Shade to make him “good,” but with a capacity for
incredible violence. I tried to make him a powerful alpha male, a warrior king, ruling over a large coven, yet vulnerable and somewhat tired with life.

I wanted his speech to reflect his Italian heritage, hence his use of Italian phrases throughout the books. I also liked his speech to feel a bit more formal, as he was 500 years old, and he would carry some of his history and upbringing with him. He has had to constantly adapt to the changes and modernization of the world around him. He has been everywhere, seen everything, had everything. He has been in love and lust but never really let down all his barriers and let anyone in.

When he meets Kate, she changes everything. 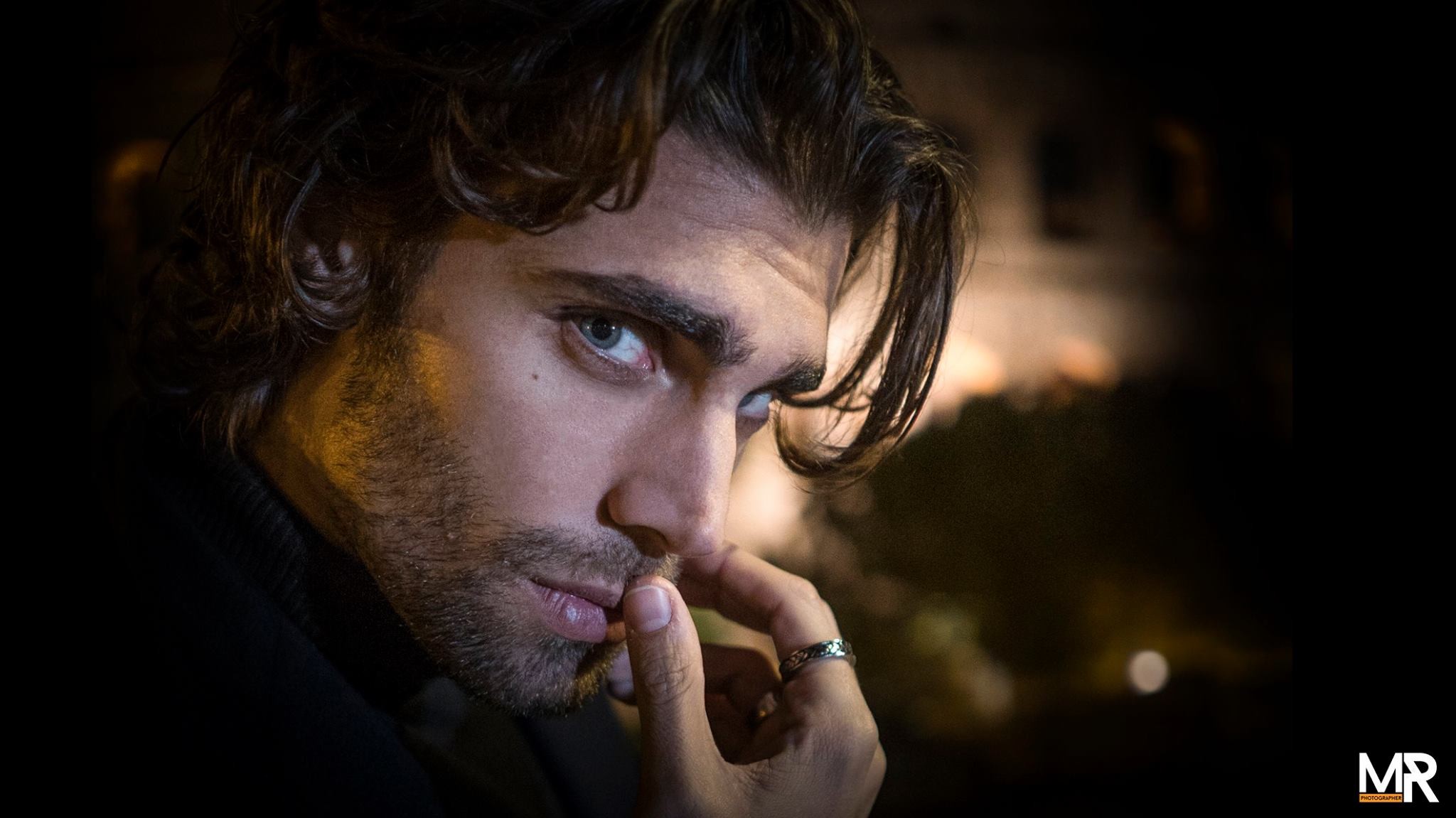 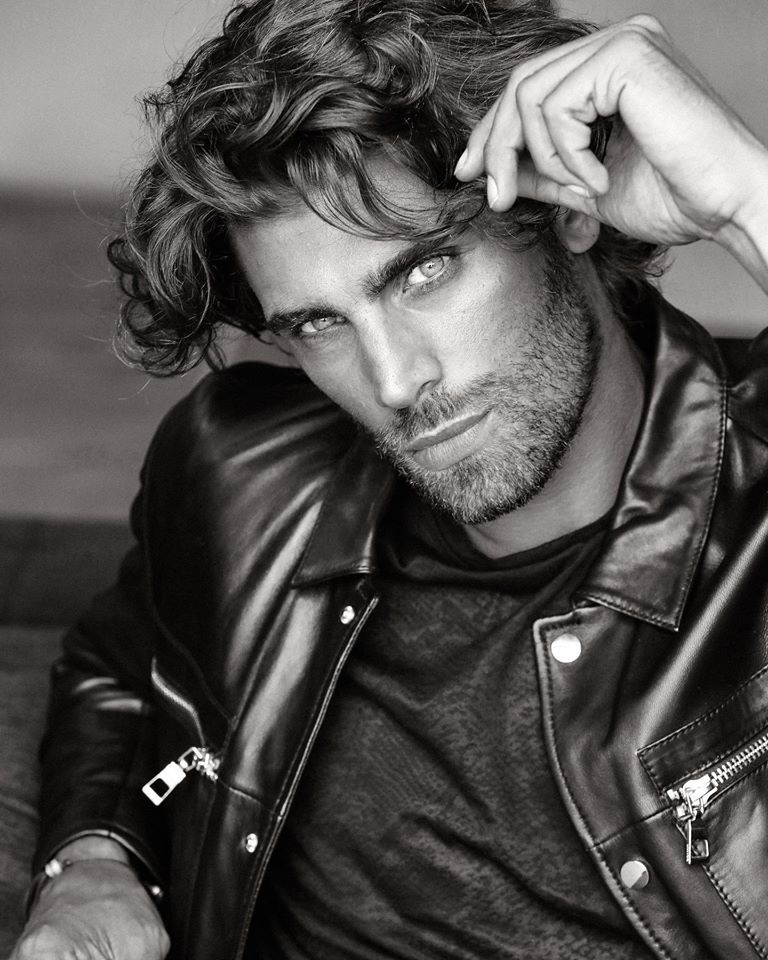 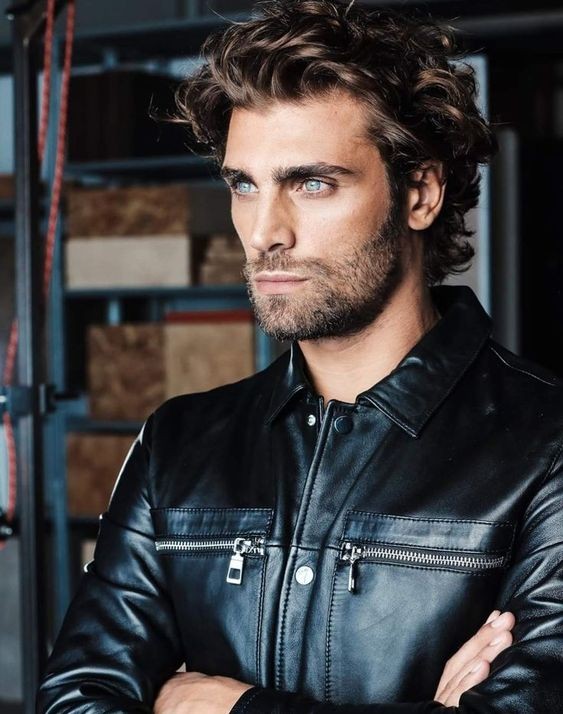