The Evolution of Luca

The Evolution of Luca

As I wrote the books, Luca emerged as one of my favorite characters. Luca is a Medici warrior, raised in
the warrior camp in Florence, Italy, since he was a young boy and personally trained by Shade. In
addition to being a highly skilled warrior, he takes his oath as a Medici warrior seriously, and he is utterly
loyal to Shade and the people Shade loves.

The reader meets Luca in the second half of book one. Shade realizes that despite his efforts to
sequester Kate away in the paradise they call Bel Rosso, he can’t always protect her from the more
violent aspects of his vampire world. That bubble of protection he provides is an illusion that can be
quickly shattered. Shade understands he must assign a warrior as protector to his mate and future
queen, and both Kate and Shade choose Luca to be her protector. It is his sole mission to guard her
when Shade is absent.

A strong bond develops between Kate and Luca, and he becomes a friend and confidant as well as a
means for Kate and the reader to learn more about the vampire culture she is being drawn into.

He will be called upon to stand between Kate and other adversaries and a go-between for Kate and
Shade when they are at odds. He, too, will be faced with situations requiring him to make some hard
choices about where his ultimate loyalties lie when he finds a love of his own.

Luca is a character who is defined by his loyalty. 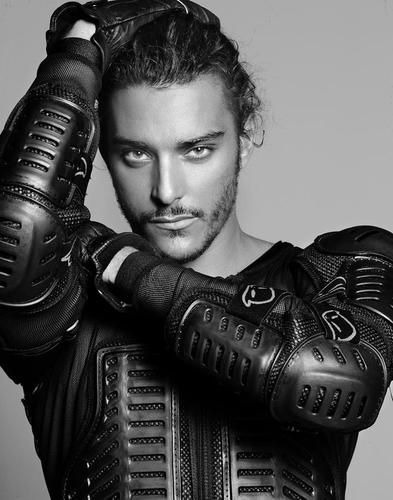 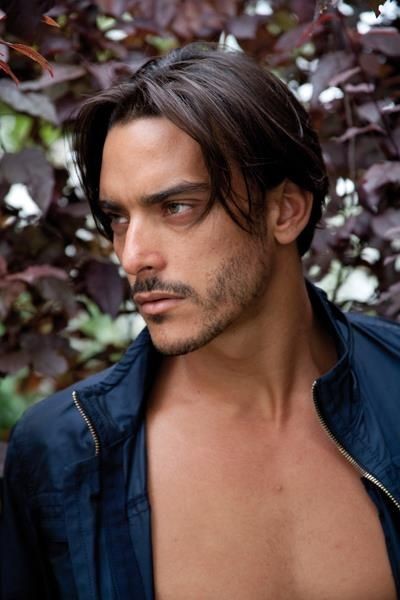 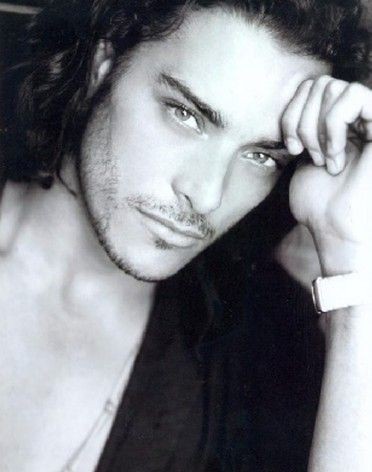