The Evolution of Larissa

Oh, Rissa…how do I hate thee? Let me count the ways! Rissa is the character you love to hate. She
appears in chapter one of book one, and my beta readers all hated her by the end of the first chapter.

Rissa was once a mortal, but she has already been turned when you meet her in the book. She is the conniving mate of the master vampire, Alec. Alec’s character was written such that he needed someone who could carry out his will, and Rissa is all too eager to please her mate.

She was born into wealth and has led a pampered life. She is rich and beautiful and is used to getting her
way with the snap of her fingers. She can’t imagine a life without money and privilege and looks down
her nose at those outside her circle. She has been drawn to Alec because of his wealth and power and
handsome good looks. Although this is not Alec and Rissa’s story, they will play heavily through the
series as counterparts to Shade and Kate. The story hints at Rissa’s relationships with other vampires
before she met Alec, as their wealth and power pull her in. She quickly realizes that Alec is even more
ambitious than she is and is willing to do anything to help him succeed…as long as she doesn’t break a
nail.

She sees herself as a diva and is not above a good pout or a temper tantrum if it will get her way. These
tactics work on others but go largely ignored by Alec, who has no time for her drama.

Her relationship with Alec is one of a dom/sub, which is not entirely consensual. However, she wants
Alec, and Alec makes the rules. Alec uses sex and feeding to control her behavior, but in the end, Rissa must be Rissa, and her defiance always costs her.

Every story needs a good antagonist, and Rissa is as good as it gets. As one beta wrote, “Sometimes I
would feel sorry for her, but then I would remember…oh wait, this is Rissa, never mind.”

Poor Rissa. There is one who loves her, though. He loves her, and it’s not Alec. You’ll have to read the books to figure that one out. I don’t write spoilers in the blog! 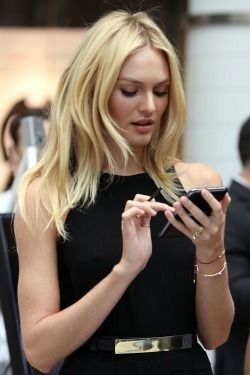 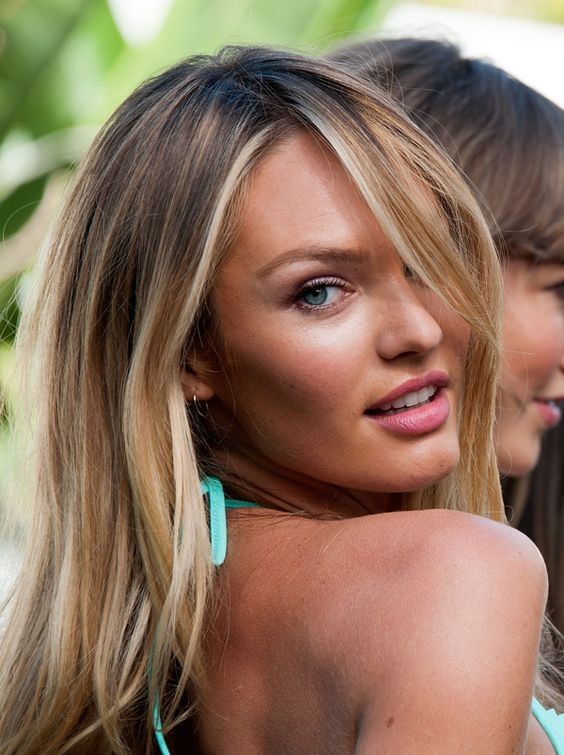