The Evolution of Cory

Cory is a character who almost wasn’t. I can’t reveal his entire story here as it would be a spoiler for those who have yet to read The Medici Warrior Series, but I’ll tell you a little.

When I started writing the series and introduced the main character, Shade Medici, it was clear he was capable of violence. However, the violence he inflicted was always that of a defensive nature. There are vampires in the story who are capable of great evil, and Shade was more than capable of taking them on. He was a vampire warrior, after all, the warriors’ warrior. He trained other warriors on how to kill. Violence was a very normal occurrence in his everyday life.

I was looking for a way to show the reader that, despite his capacity for destruction, Shade was also capable of feeling compassion. Cory was introduced in book 1, The Blood Covenant. He was meant to be a “throw-away” character, someone I introduced to help show the reader Shade’s compassionate side. .

In book 1, Shade takes Kate to an underground club to expose her to the rather debauched lifestyle of many of the vampires. It’s a gritty scene where vampires and curious humans meet to exchange casual sex. Shade had been careful to expose the still mortal Kate to his culture in small doses so as not to scare her away. While in the club, he encounters Cory, a young half-breed vampire/human who hangs out in the club scene and lives on the streets, prostituting himself for sex in exchange for money. Shade has seen him there before and offers to get him off the streets and find a place for him in the Medici camps. Kate is also taken with the young misfit and encourages Shade to help him.

Cory has nothing to lose and agrees to go with the Medici’s, and Shade sends him to the camp in Italy. The entire storyline was covered in about three chapters. End of story, or so I thought.

So, jump forward about a year and a half, and I’m writing book 3 in the series, The Medici Queen. I had finished writing for the night and gone to bed. As I drift off, I sit upright in the bed and say loudly, “Oh my god! I know who Cory is!!!!” Keep in mind Cory had never been mentioned again since that one episode in book one and had nothing to do with the arc of the story I was writing in book three. I scramble around in the nightstand drawer, looking for any piece of paper I can find, dig out an old ball-point pen with a cough drop stuck to it, and start writing out notes in long hand so I won’t forget.

To incorporate my idea required going back and making additional entries about Cory in books 1 and 2 so that when I turned my focus on him in book 3, readers wouldn’t be confused about who he was because I doubted anyone would remember this “throw-away” character who showed up for three chapters all the way back in book 1.

This is a peek into how I write. I never turn in a series to my publisher until I have completed the entire series. It makes for a long wait between series, but a shorter wait for the reader once the publisher receives the entire series at once and can schedule six-month release dates for each book in the series. But it also allows me to move freely through the storyline, add people, take out people, and re-work parts of the story as new ideas come to me during the creative process.

Oh… don’t you want to know why Cory is important to the Medici’s? You’ll have to read the series to find out! 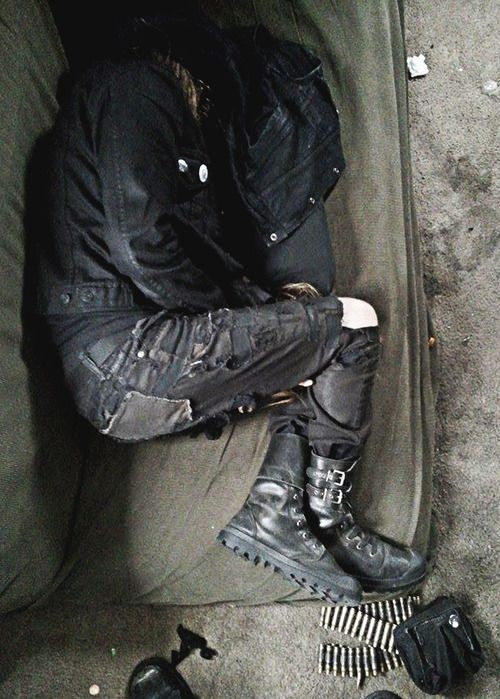 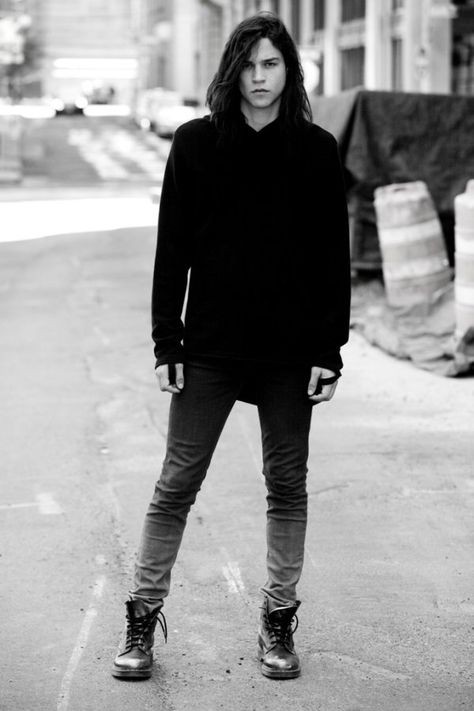 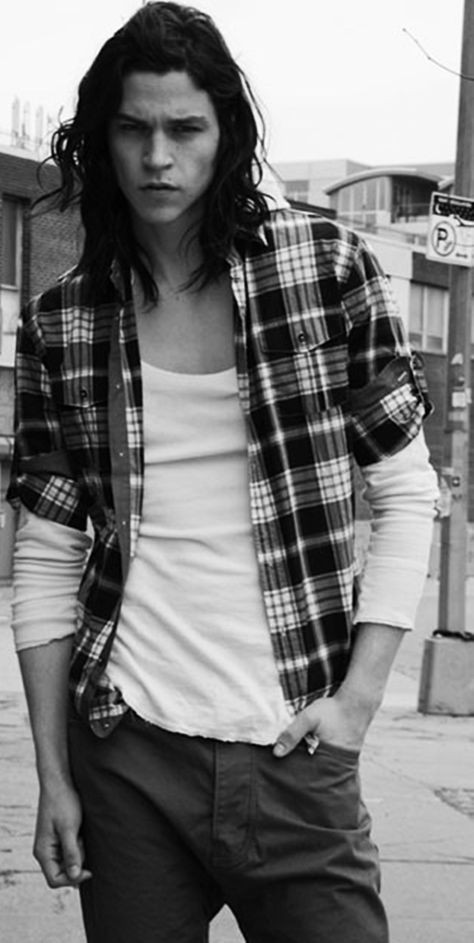 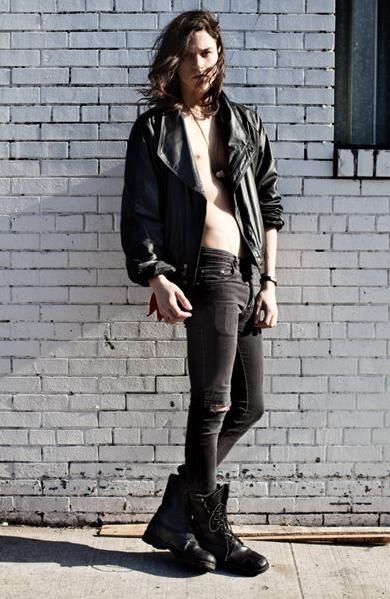