The Evolution of Alec

The Evolution of Alec 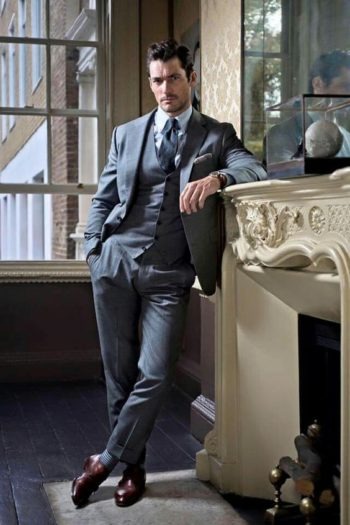 Alec was one of the most complex characters to write. He is also the first character the reader meets in book one. While he is seen as an ally to Shade Medici, he is also an antagonist. I did not want to write him as overtly evil. His deeds are not committed against others for the sake of causing pain or heartache, but rather as a means to an end. Alec is ambitious, he has goals to achieve, and if you happen to be an obstacle to achieving those goals, you must be removed. He is a master vampire, but not born into the warrior class, like Shade. He survives on his wits.

For this reason, I see Alec as having a sociopathic personality. He has very limited capacity to care about anyone other than himself. He has chosen Larissa, who was a mortal, for his mate. He cares about Larissa, and states that he loves her as much as he is capable of loving anyone. But his choice of Larissa also served his need to advance his own agenda. She was wealthy, came from a well-known family and traveled in the circle of other high profile people that Alec needed to infiltrate.

Alec is more jaded on life than Shade. In writing him, there were times when I felt a sense of resignation from him. He has lived for so long, that he feels there is nothing new for him to experience. This drives his need to push the boundaries, and play in politics among the mortals, risking his own exposure, as well as the exposure of the vampire sub-culture. It is what drives his sexual sadism. He relishes in the power he has as a vampire, but also resents the restrictions. He hates that he must feed, and even worse, that he must be a source for Larissa to feed. With-holding from her, making her suffer and keeping her as his submissive, amuses him. His sadism comes more from boredom than the fact that he derives sexual pleasure from it.

Alec is also masterful in using others to carrying out his misdeeds. Shade even comments about Alec never getting his hands dirty, both literally and figuratively. In the early drafts of the books, when I would have beta readers to give me input, everyone responded with how much they hated Larissa, but almost no one mentioned Alec. It made me laugh, because the source for the turmoil always originated with Alec. 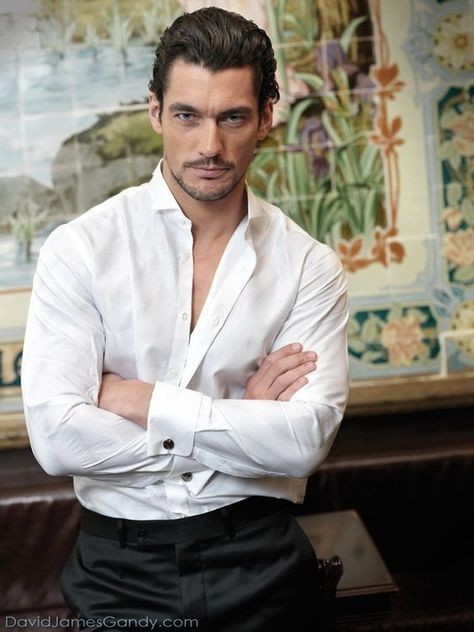 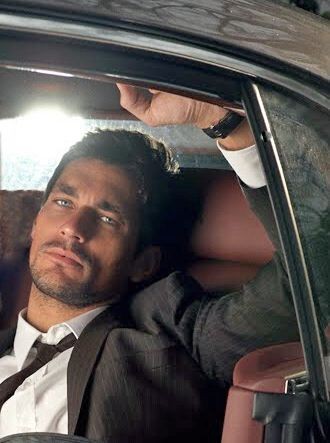