Although the Medici Warrior Series isn’t a historical novel, I did want the references to the actual Medicis to be historically accurate since I was writing about fictional people from a real family.

Whenever my characters were visiting Shade’s fictional home in Florence, I would often reference the lives of the real Medici. In the book, I had numerous fresco paintings and sculptures inside Shade’s home, Castello, that had been painted by the local artist of that time. You know…guys like Michelangelo.

When he died, he was buried inside the Santa Croce Cathedral in Florence, inside a tomb magnificent enough to honor his talent. Just like the fictional Shade Medici, the real Medici family would have attended his funeral.

In book two of the series, The Turning, I reference Kate and Shannon visiting Florence, Italy, after they graduated from college together. Shannon shows Shade the picture of Kate standing in front of Santa Croce Cathedral, and Kate comments that she “looks like she's twelve.” It was in the scene right before the food fight.

I love blending real places and events into a fictional story as they make the story feel more real, especially when you’re writing fantasy. 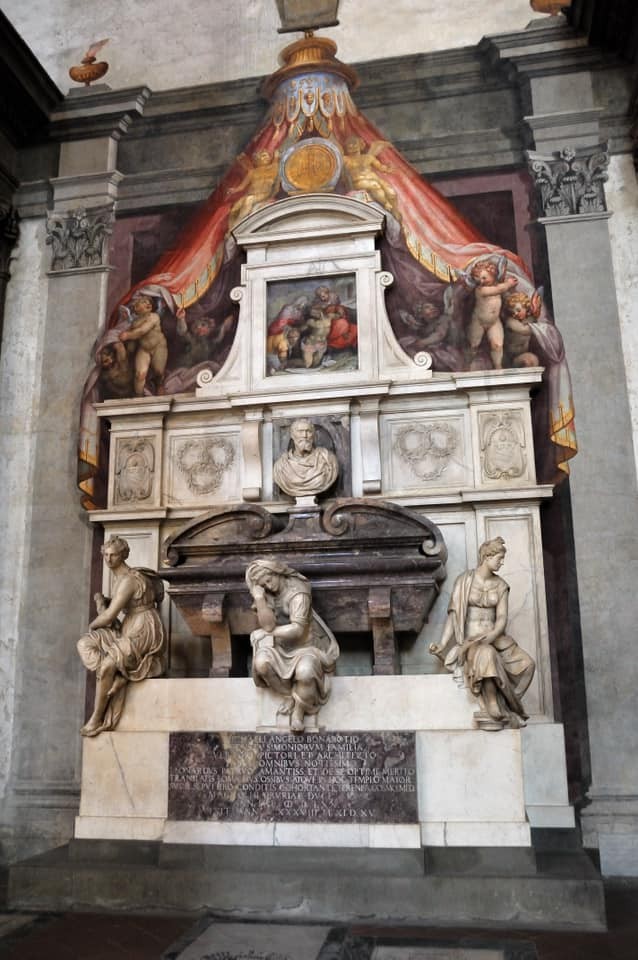 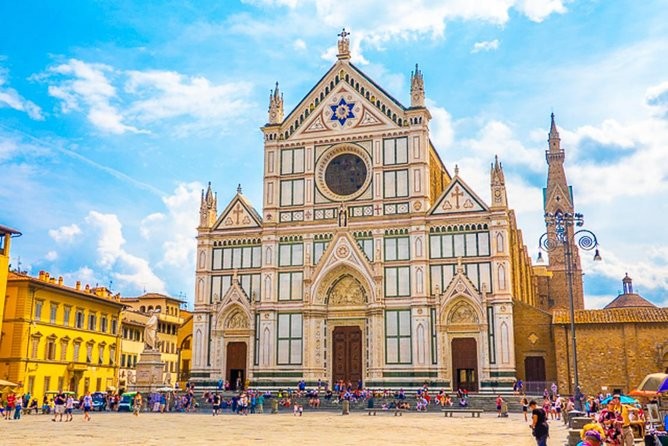