I was a huge fan of the late Anne Rice…

I was a huge fan of the late Anne Rice. I not only loved her stories, but I loved her writing style. She managed to weave her personal experiences into her works of fantasy, and in doing so, made the work feel more real. It was easy to escape into an impossible reality because she had somehow grounded them in a real time and place. In her first book, Interview with the Vampire, the story starts in San Francisco, then moves to New Orleans. Anne had grown up in New Orleans, and later went to college in San Francisco, so she knew the cities well. She was able to create a vibrant background for her fictional characters to play in.

I stole that tip from Anne when I wrote The Medici Warrior Series. Every city, and most of the places mentioned in the books are real places. The actual homes of my characters are fictitious, but based on real houses. There are plenty of condos in Arlington, Virginia that overlook Washington, DC, and it’s not hard to imagine the mortal Kate Reese living there. And a really observant reader could probably do some good detective work and find the fictional Bell Rosso Vineyards. The estate where Kate and Shade resided in Virginia wine country was a composite of several vineyards, but one in particular.

I have had the privilege of being able to travel extensively because of my old job in marketing (yes, just like Kate), and I have always been an avid reader. Whenever I read a book that details a place I have visited in real life, I feel immediately more drawn in. And if I visit somewhere new that was featured in a book, I can see the characters there, playing out their roles. For me, the backdrop of the story is as important as the story.

There is a huge tourist industry that springs up around books that capture the general public’s adoration, like Twilight, Harry Potter, or The DaVinci Code. The readers want to walk in the footsteps of their favorite characters. As a reader, and a writer, I understand the emotional connection the reader forms with the characters and how real they become, no matter how fantastical they are.

I know getting to Paris, France or Florence, Italy is not something everyone can do, but if you ever get a chance to visit Charlottesville, Virginia, you can walk the downtown mall where Shade and Kate and Luca and Shannon went on their double date. Find Angelo’s jewelers, where Luca bought the necklace for Shannon, or the art galleries they explored, or the First Amendment Wall, where both couples left a message. Find Java Java, where Cory and Madison went for coffee after they met at the frat house, an where Madison opened her pottery shop, or where Kate and Shade sat at a rooftop bar (yes there is a rooftop bar), or even the parking lot where Kate and Shade had a sizzling sexual encounter in the middle of a thunderstorm. The warriors found C’ville a ripe hunting ground. The warrior camp is still there, you know, along with all those hungry warriors. If you’re lucky, you might even find one... 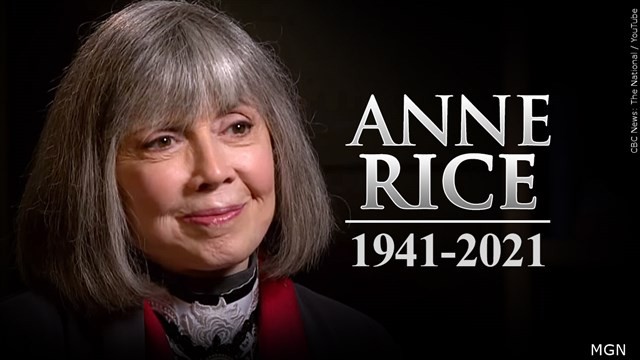