I listened to music on shuffle last week, and a song from Phantom of the Opera came on. It’s one of my favorite Broadway plays. I think I’ve seen it seven times, plus I have the DVDs of the movie and the stage play. It prompted me to make a Facebook post about the play, and many people responded with how much they, too, loved the story.

I thought I knew the origins of the story it was based on. On the Playbill it said that the story took place in a Paris Opera House, and I also remembered snippets of an old black and white silent horror movie I had seen on TV as a kid of this monstrous creature who lived under the opera house and abducted the beautiful opera singer. Then Andrew Lloyd Weber developed his musical and updated the story based on that original black and white movie. However, I had not yet visited Paris and didn’t know there was an actual Paris Opera House!

When I was finally able to visit Paris for the first time, I was staying at a hotel that was just a few blocks from the Opera House (actually named the Palais Garnier), so I walked past it every day and finally decided to go in and have a look around. So glad I did!

They offer tours, and of course, they referenced the musical during the tour. The musical was inspired by a real-life tragedy that took place there during a performance in the late 1890s when a counterweight for a chandelier plunged through the ceiling into the audience, injuring several people and killing one.

The incident inspired a young journalist to write about the accident in the newspaper in serial form, blending fact with fiction, combining the real accident involving the chandelier with long-held rumors that the opera house was haunted, hence the birth of the “phantom” or the “opera ghost.”

There is an actual underground “lake” at the Opéra Garnier to add to the mystery. It’s a water cistern that is off-limits to visitors and employees alike. But this eerie subterranean reservoir inspired the French writer behind the “Phantom of the Opéra” serial novel, who decided to set the phantom’s lair there.

In reality, the “lake” is a cistern used to manage the groundwater below the building’s foundations.

Now, why am I telling you all this? Because writers, including me, have been borrowing pieces of real history to use as backdrops for fictional characters since the beginning of time. In “The Medici Warrior Series,” my vampires have their origins in the 15th Century, during the Italian Renaissance in Florence, Italy. I blend parts of the actual history of the Medici family and the history of Florence into the story of my fictional characters. Inspiration for fiction often comes from real-life, whether they are pulled from history or based on current events, and help bring a sense of realness to any story. Every writer’s goal is to “take you there” and to make you feel immersed in the story, and details based on reality can help you on that journey! 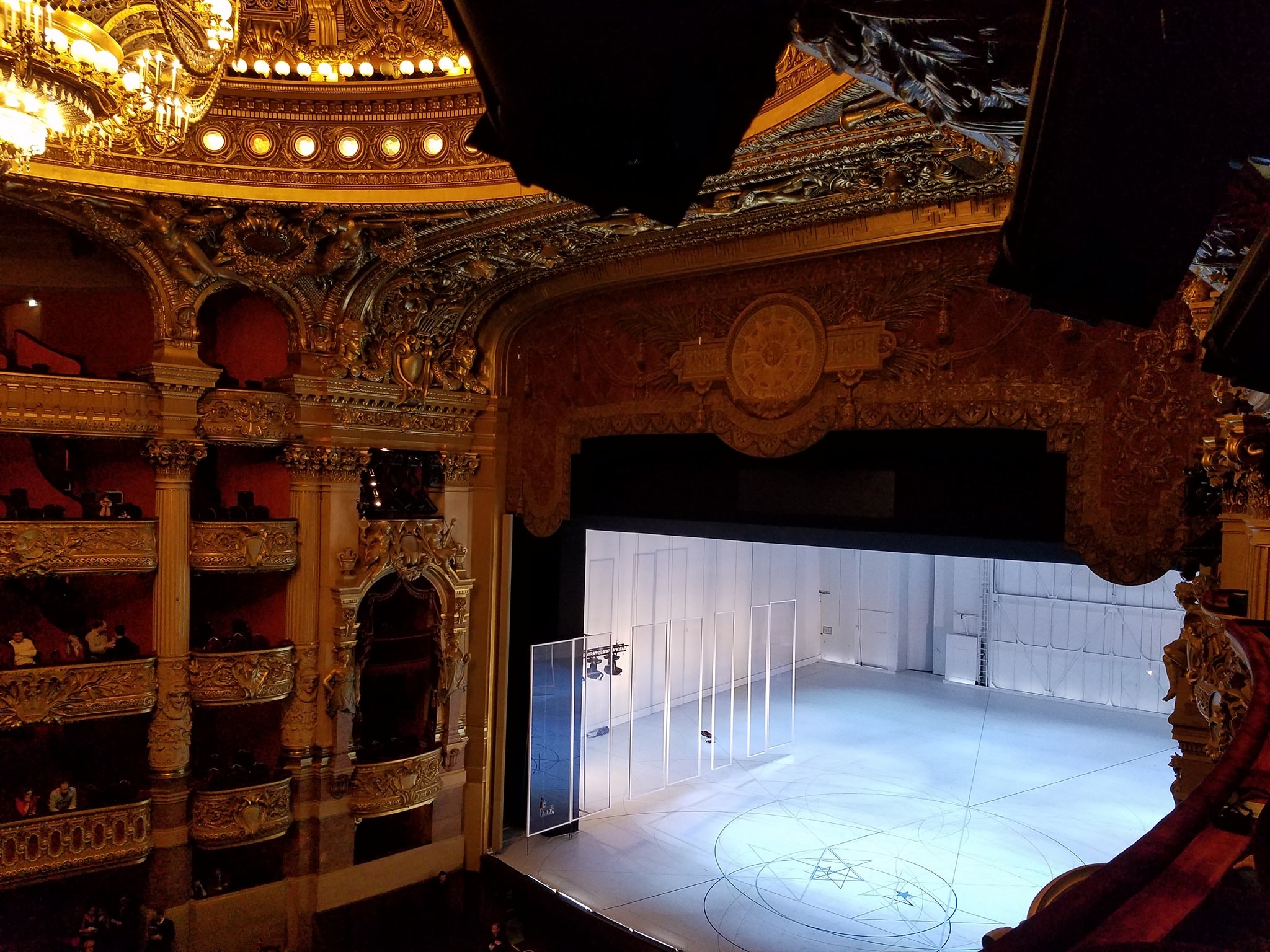 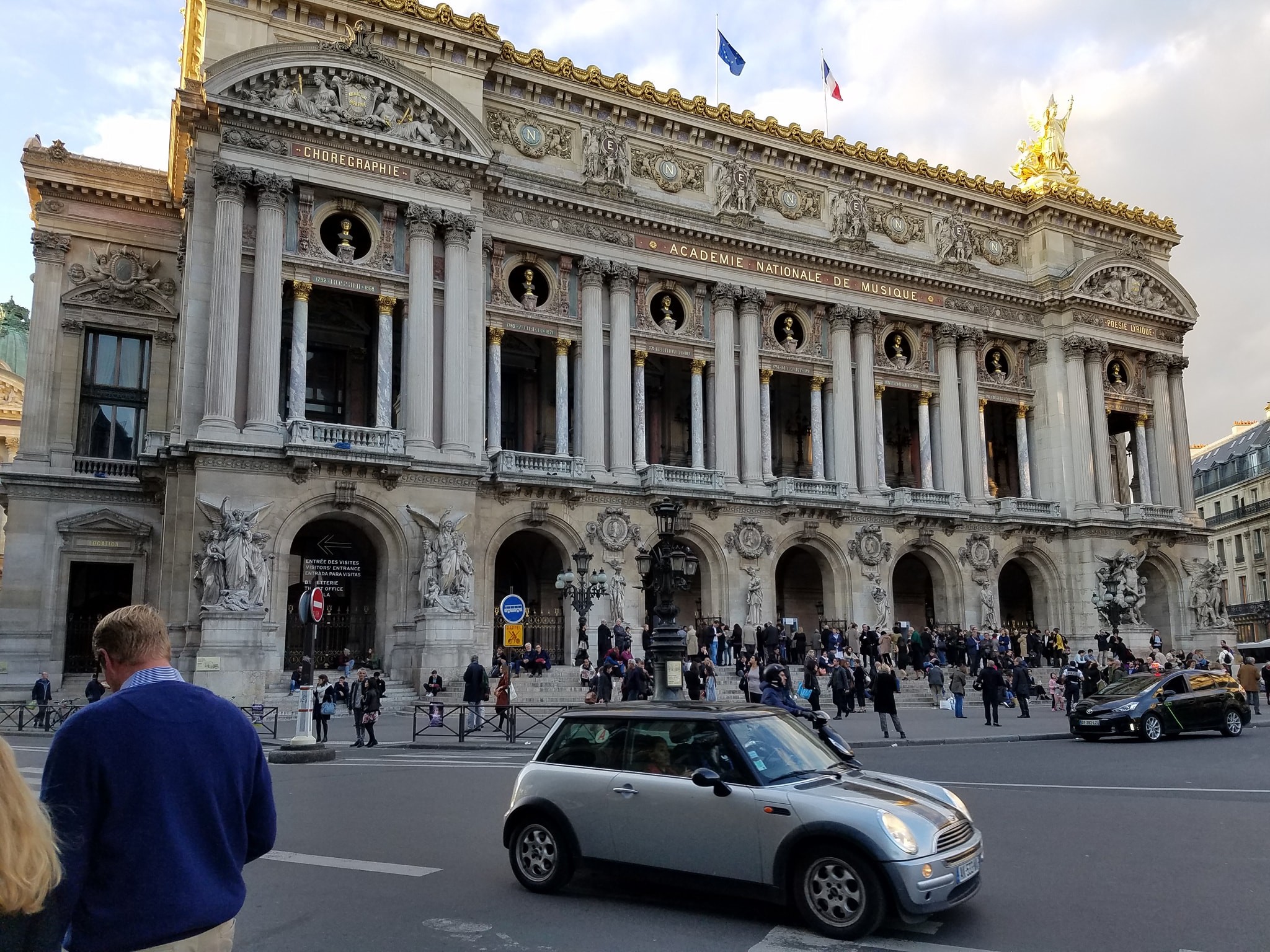 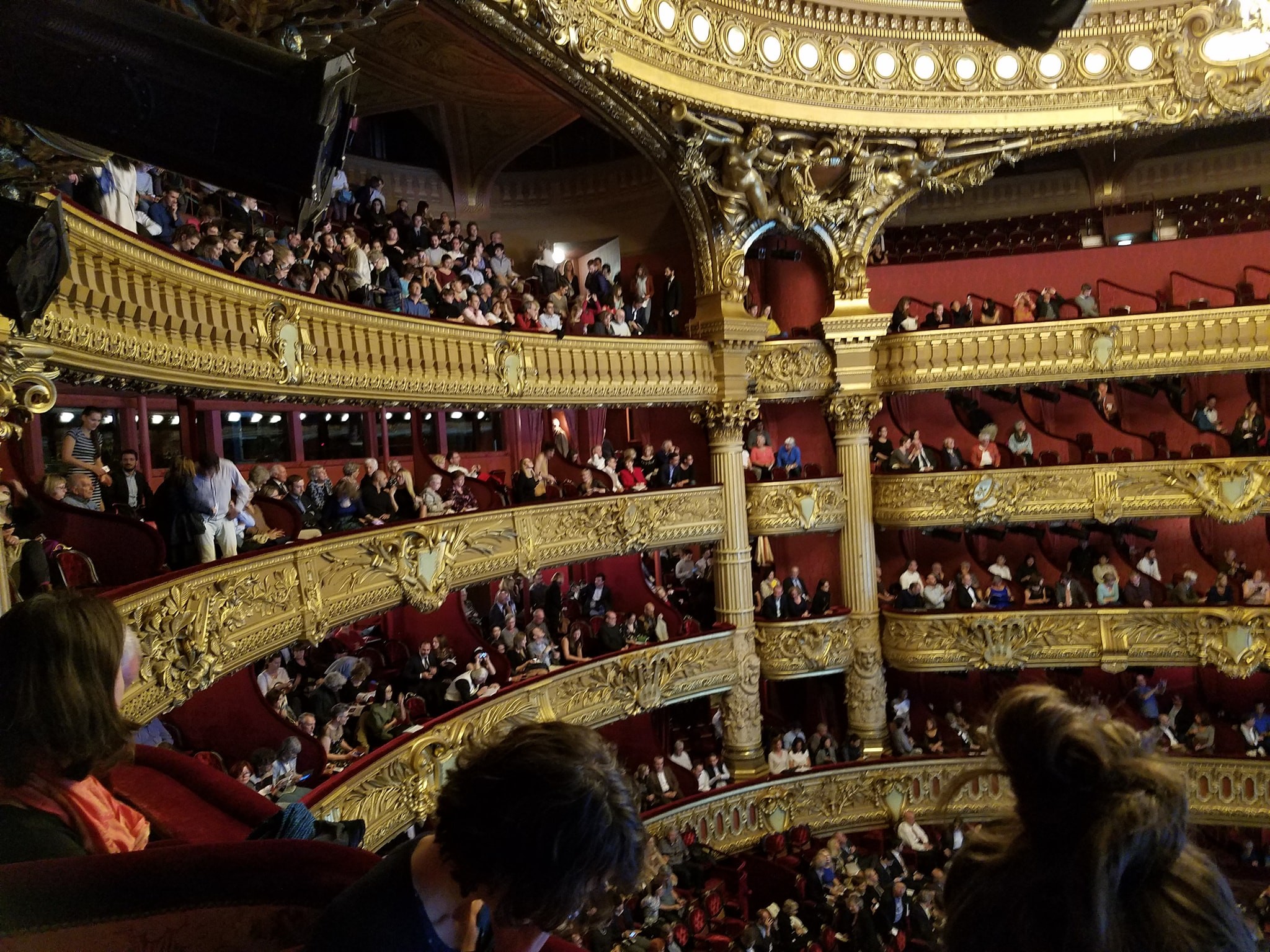 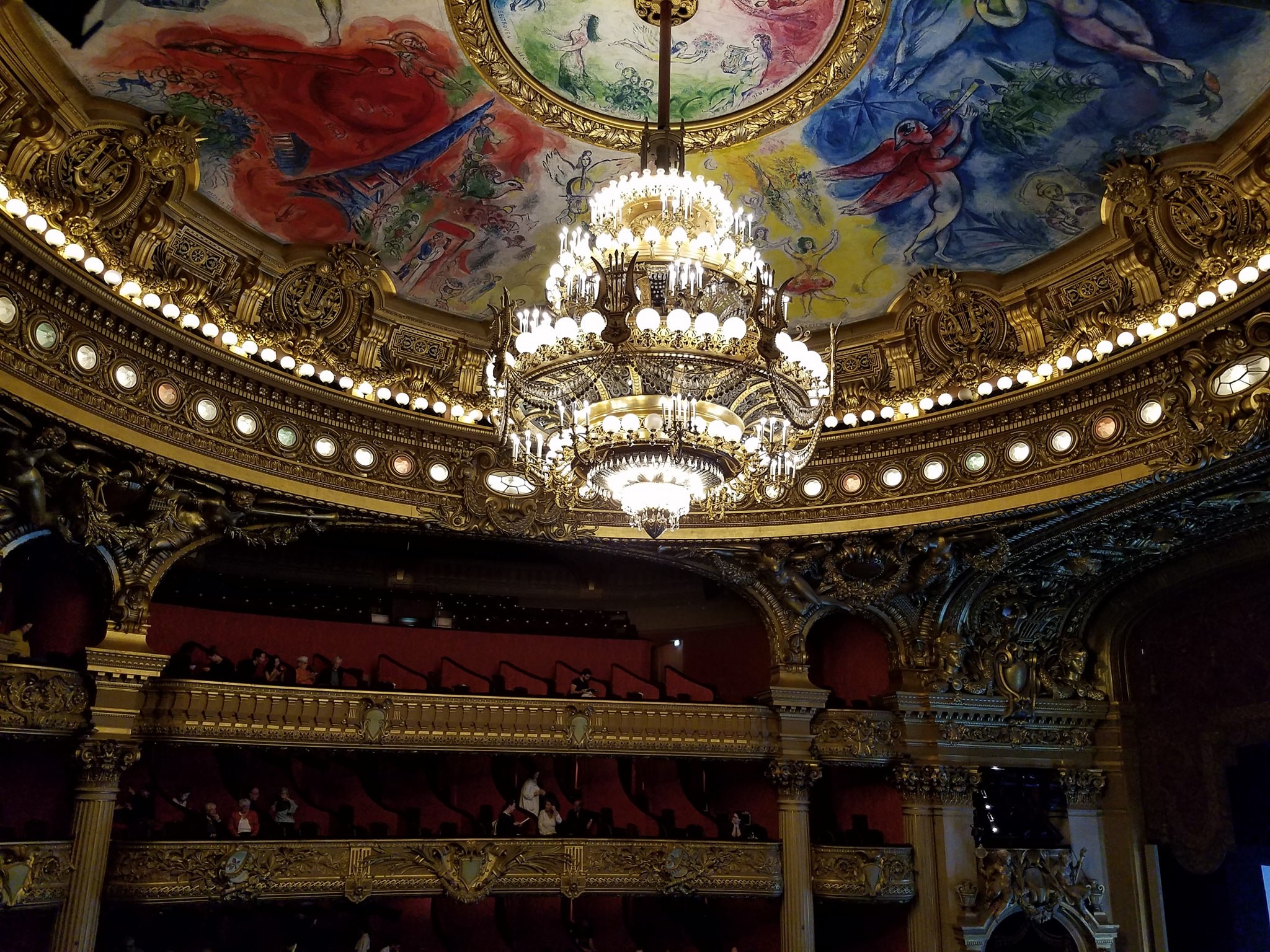 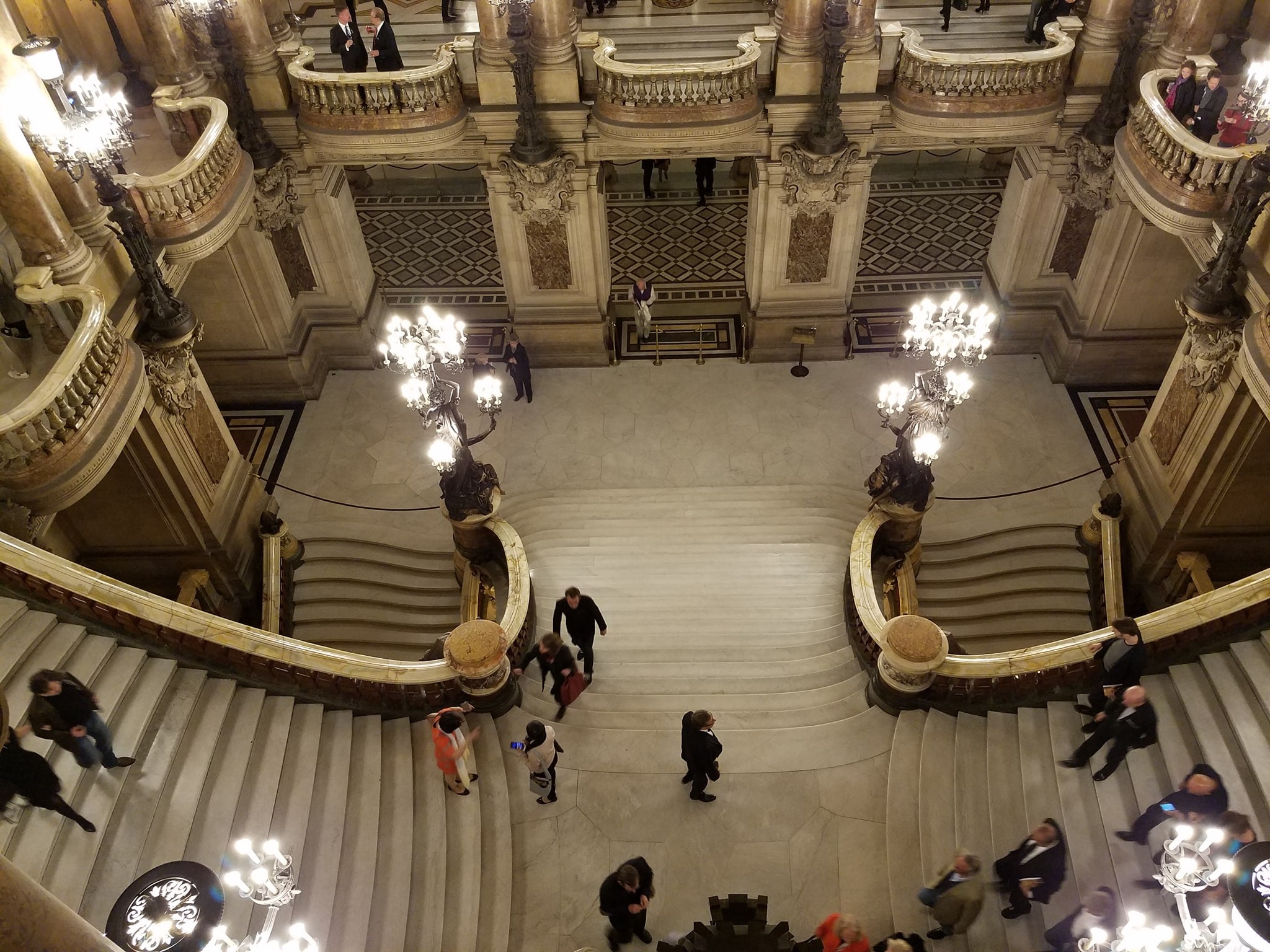 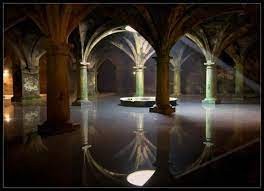 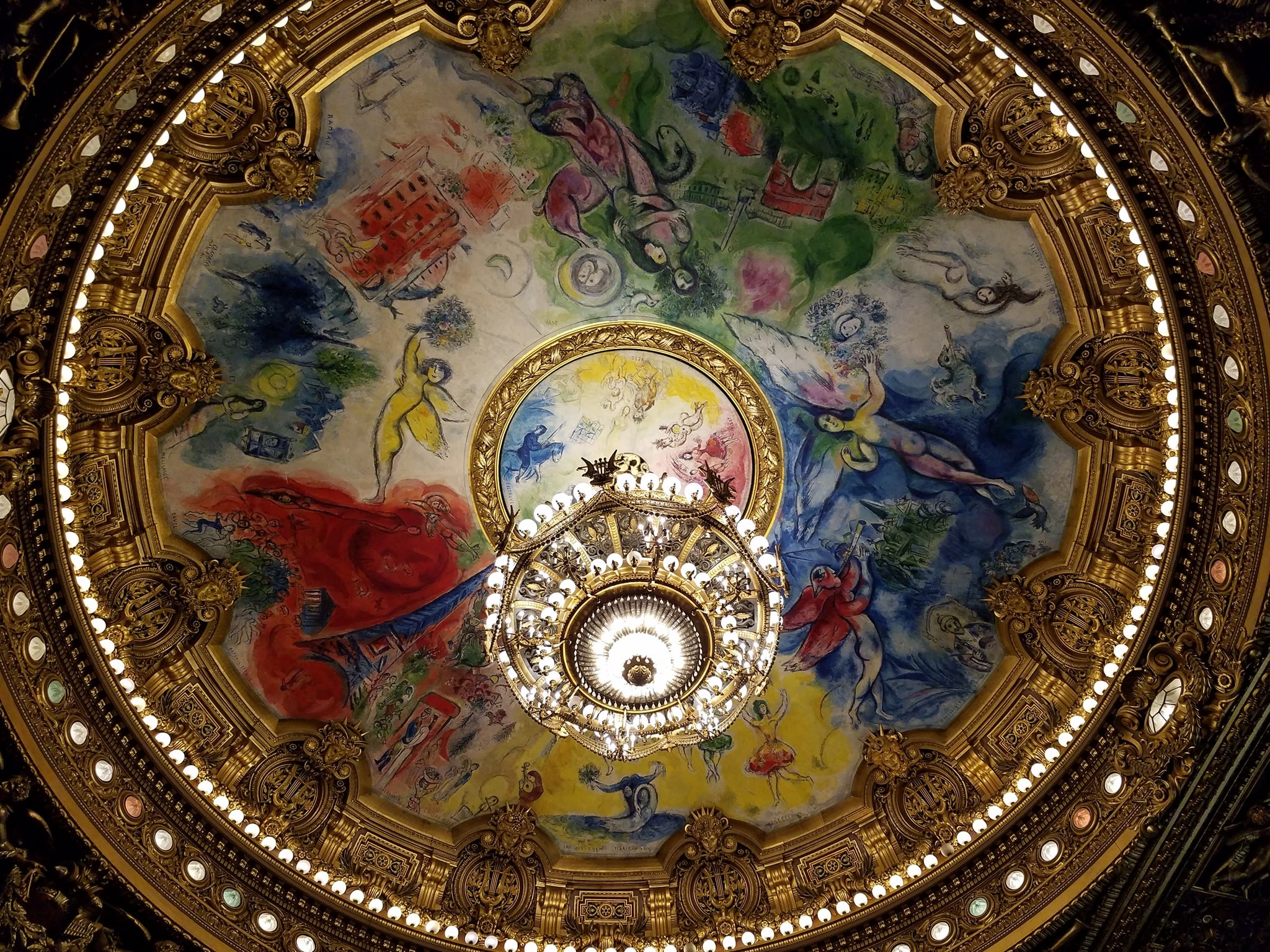